The remarkable Italian guitarist Pietro Locatto, winner of the 2020 Adelaide International Guitar Competition, performs a stunning recital this July for the Classical Guitar Society of WA. “Pietro Locatto is unanimously considered one of the most interesting and promising Italian musicians of his generation. His extraordinary interpretative skills quickly projected him into the empyrean of the very few Italian guitarists of international importance”. (Lorenzo Micheli). ‍“A fruit of today’s best guitar world” Oscar Ghiglia

‍Pietro Locatto trained musically under the guidance of Stefano Grondona and studied with Frédéric Zigante, Oscar Ghiglia and Lorenzo Micheli, receiving scholarships and special awards including five Diploma of Merit from the Chigiana Academy of Music in Siena.

‍During his studies he was a scholarship holder of the “De Sono” Association and distinguished himself by being the winner in numerous international competitions in various countries, including the first prize at the “Gianni Bergamo Music Award” in Lugano (in the only edition of event reserved for the guitar).

Golden Guitar as a “young promise” at the International Guitar Convention in Milan, he performed the Concierto de Aranjuez with the Arturo Toscanini Philharmonic Orchestra of Parma. Invited by pianist Michele Campanella to perform as the only guitarist within the Spinacorona Festival, he has held solo recitals in international festivals in Italy, Spain, Switzerland, Portugal, England, Croatia, Belgium and recently was selected by the Adelaide International Guitar Festival for a concert tour in Australia.

His deep interest in Spanish guitar music of the first half of the twentieth century led to the birth of a first monographic disc on the works of Federico Moreno Torroba (Stradivarius) and of a second album centered on the figures of Llobet, Asencio and Mompou, well received by critics both in Italy and abroad (Rai Radio 3, American Record Guide, Discover Classical, Gendai Guitar, Guitar Classique, Musica, Amadeus …)

His research in the field of Iberian music was extended thanks to the collaboration with the cellist Martina Biondi with whom he gave life to a program focused on the figures of Cassadò, Albéniz, Granados and De Falla and to a first album to be published soon.

At the same time, invited by the magazine Seicorde, he created an album dedicated to Bachian transcriptions from the harpsichord, lute and cello published for the “I Maestri della chitarra” series.

In 2019 he was the only winning guitarist to collaborate with the Teatro Regio di Torino. For many years he has been attentive to teaching and currently he has been a teacher at the Conservatory of Bergamo, visiting professor at LPMAM in London, as well as being invited to hold masterclasses in various Italian festivals and realities.

Pietro Locatto uses an instrument of the luthier father Luigi Locatto inspired by the 1904 Enrique Garcia played by Francisco Tarrega in his last concert. 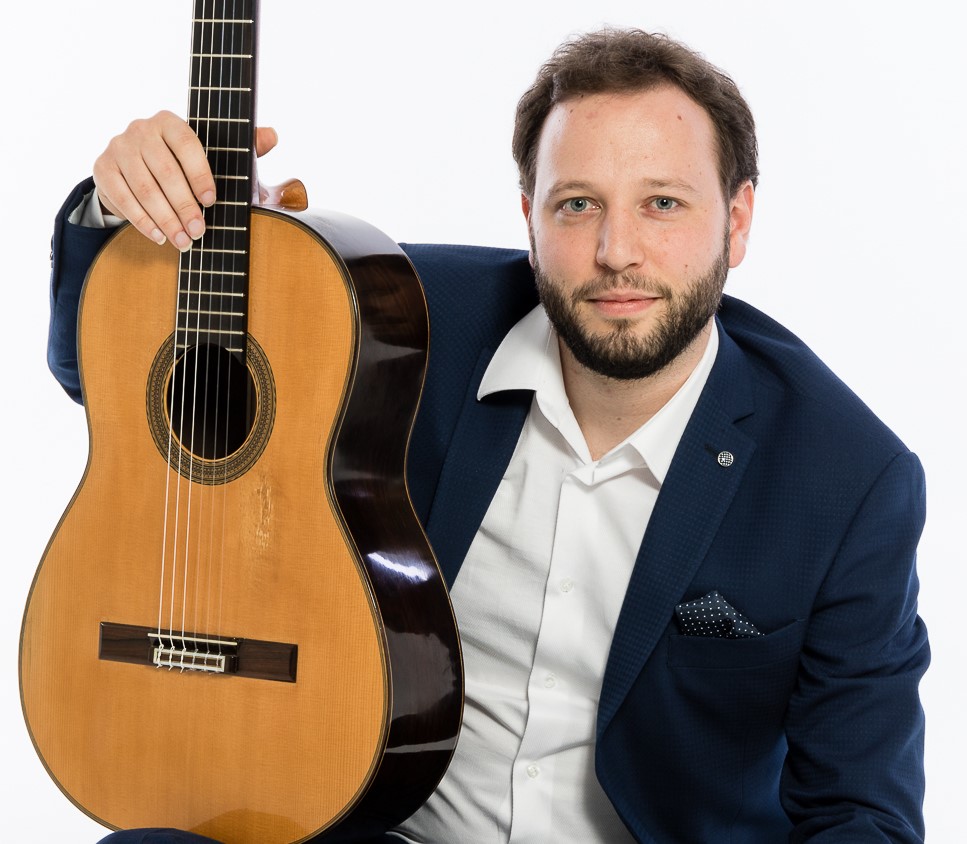