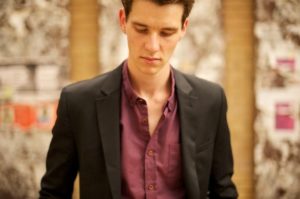 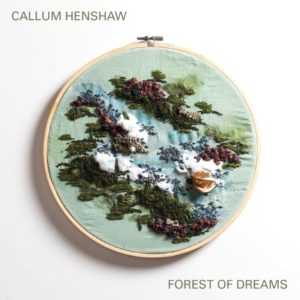 Visit https://callumhenshaw.com from more information about Callum and his new album, Forest of Dreams.